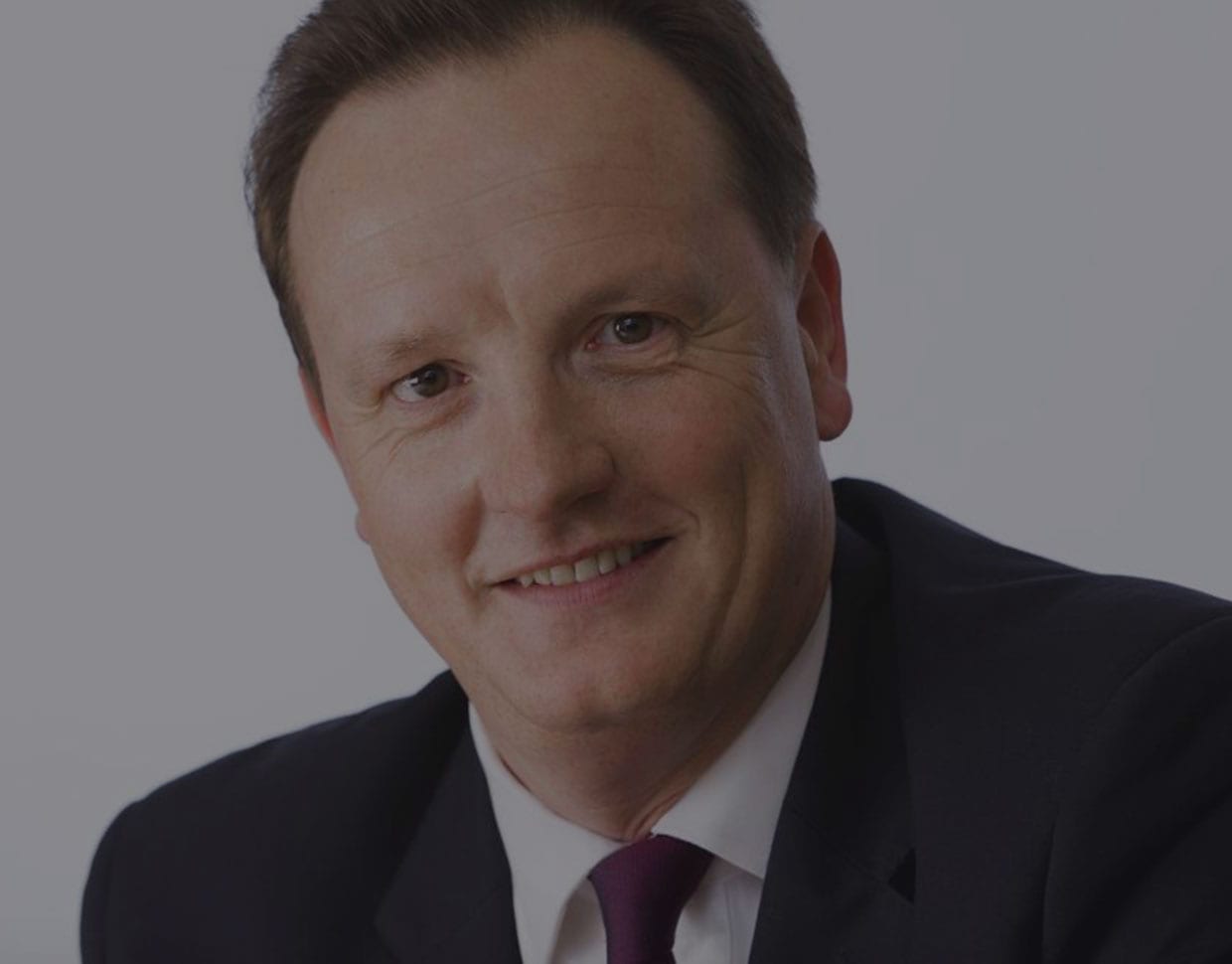 The firm, well known for its award-winning brands Snüz and The Little Green Sheep, announced this week that it has welcomed former Tesco PLC group managing director David Wood as its new Chairman.

With an impressive CV, including two years spent as Group President for Kmart and more recently as CEO of Mothercare, David’s recruitment highlights the success of Green Sheep Group in a competitive retail marketplace.

Roger Allen, CEO of Green Sheep Group, which is based in Snitterfield, near Stratford, and has large facilities in Redditch, near Worcester, said he was absolutely delighted with the appointment.

“It has been a busy time for the business, with such fantastic growth and ongoing development of our branded nursery products, there really is never a quiet moment. So, we are delighted to welcome David, whom I have known for some time now, into the business and look forward to utilising his wealth of experience and knowledge to the benefit the whole business.”

The news comes a year after the group won the Queen’s Award for Enterprise and in 2018 Green Sheep Group was also named by the Sunday Times in its top 10 businesses to watch.

David Wood said he was delighted to be joining the journey of Green Sheep Group at such an exciting time: “When first speaking with Roger about Green Sheep Group and the success and rapid growth of the business I knew it was a company I would be delighted to work with. I’m looking forward to working together with the team and supporting the ongoing growth of the business.”

And David is not the only new arrival as he will be joined by a crop of new colleagues as Green Sheep Group recruits up to 10 new roles over the remainder of the year.

Roger added: “We have been recruiting without a break for several months and will continue to the end of the year. We are expanding every department and enjoying record breaking results – long may it continue! It’s a great time to be at Green Sheep Group.” 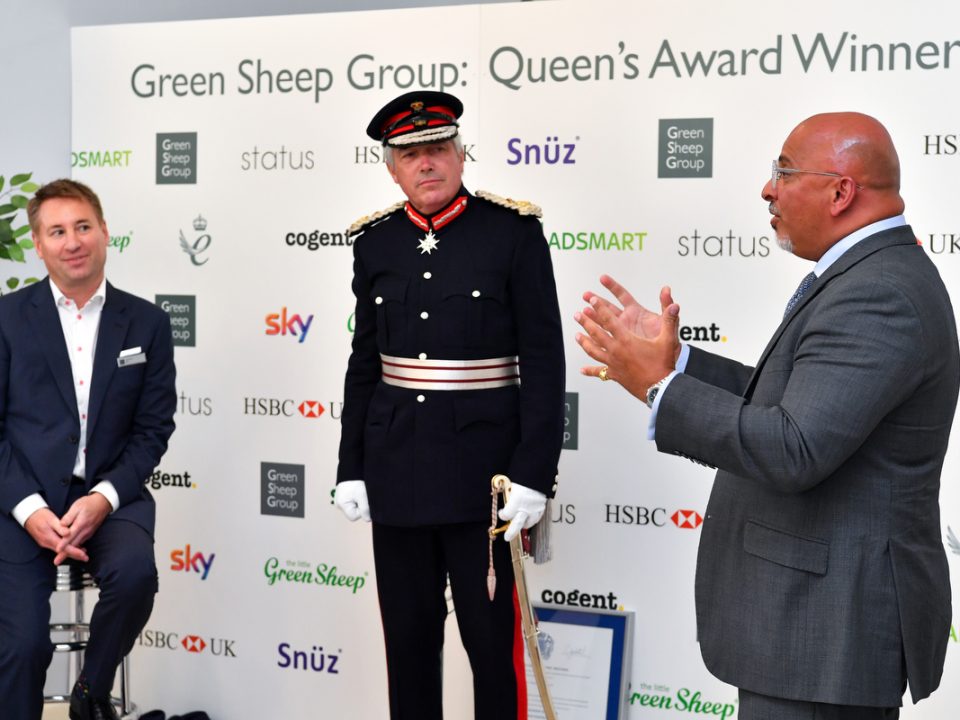 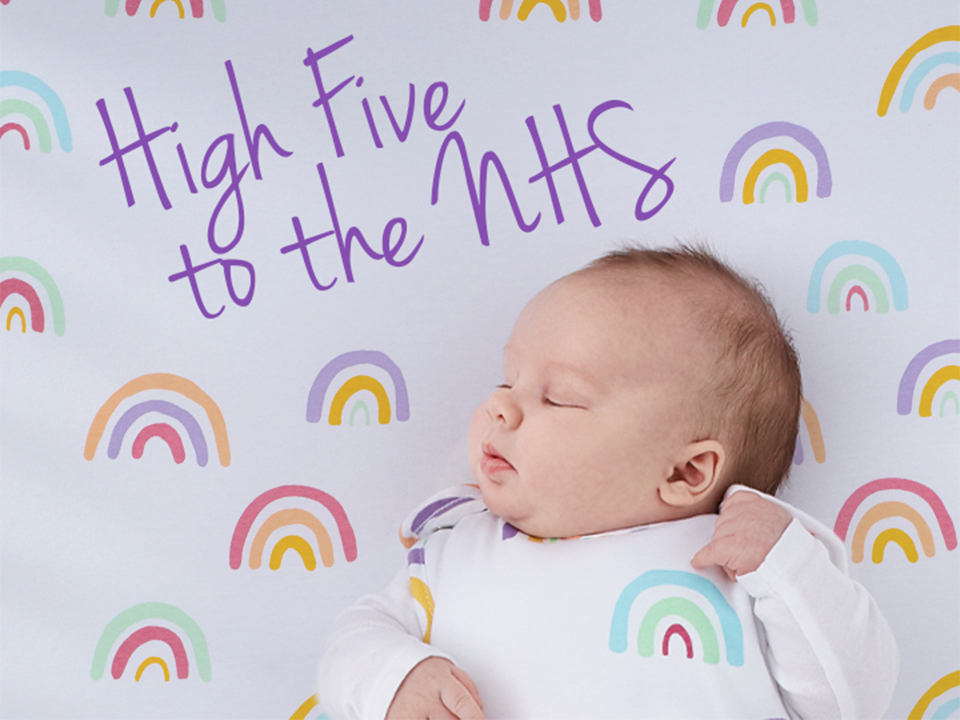 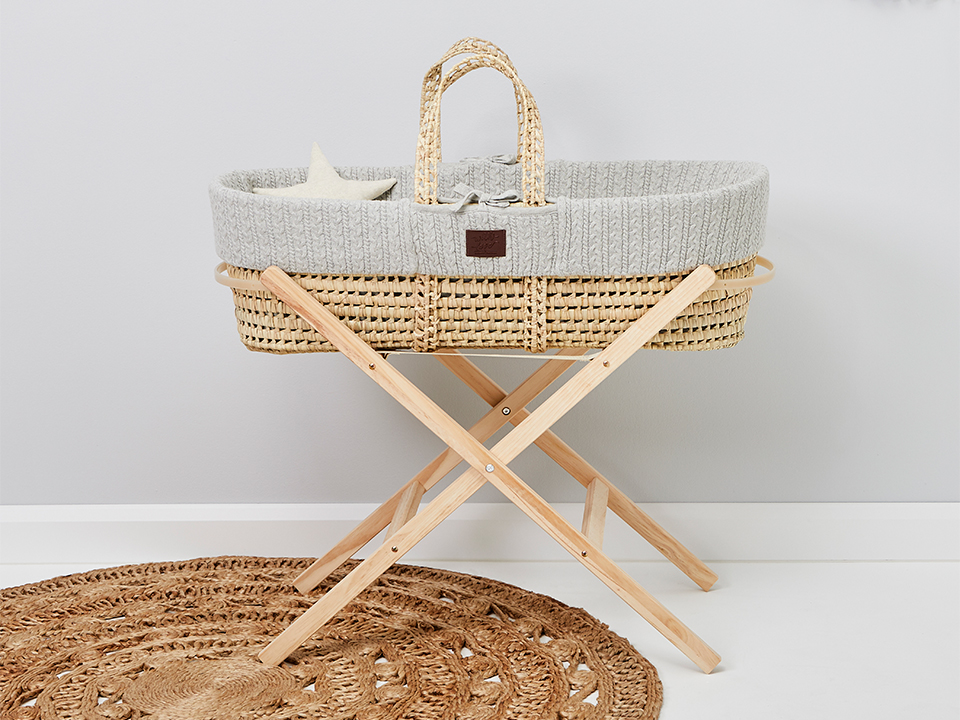